Stop using straws? Check. Use a refillable water bottle? Check. Buy plastic-free produce? Check. We are changing our habits to be more eco-friendly and contribute less to plastic pollution but what many of us don’t know that one of the most substantial sources of plastic pollution is lurking in our closets.

Synthetic clothing is becoming more popular with fast fashion brands, all the while our planet is not very happy about this trend because it’s filling up our ocean with microscopic plastic particles.

Synthetic clothing and its impact

Let’s start with the basics and talk about what is synthetic clothing and how it’s negatively impacting the environment.

Most of synthetic clothing, except rare exceptions such as lyocell, is made from plastic. This includes polyester, nylon, aclyric, lycra and other similar fabrics (although polyester is definitely the most common of them all). Nowadays, 73% of all clothes being sold are made, at least partially, from synthetic fabrics and this number is only expected to rise. This is because synthetic clothing is very cheap to make, compared to natural materials such as cotton or linen.

I am not going to go in-depth into why plastic is a problematic material in general but let me summarise it in a few sentences. Plastic is made using crude oil and the production of garments themselves involves the use of chemicals which are often flushed into the water stream.

Plastic is non-biodegradable, which means that it will keep polluting our planet for hundreds or even thousands of years to come. I am sure that you have heard about these threats in the past, which is why I want to focus on one that is much less discussed – the issue of microplastics. 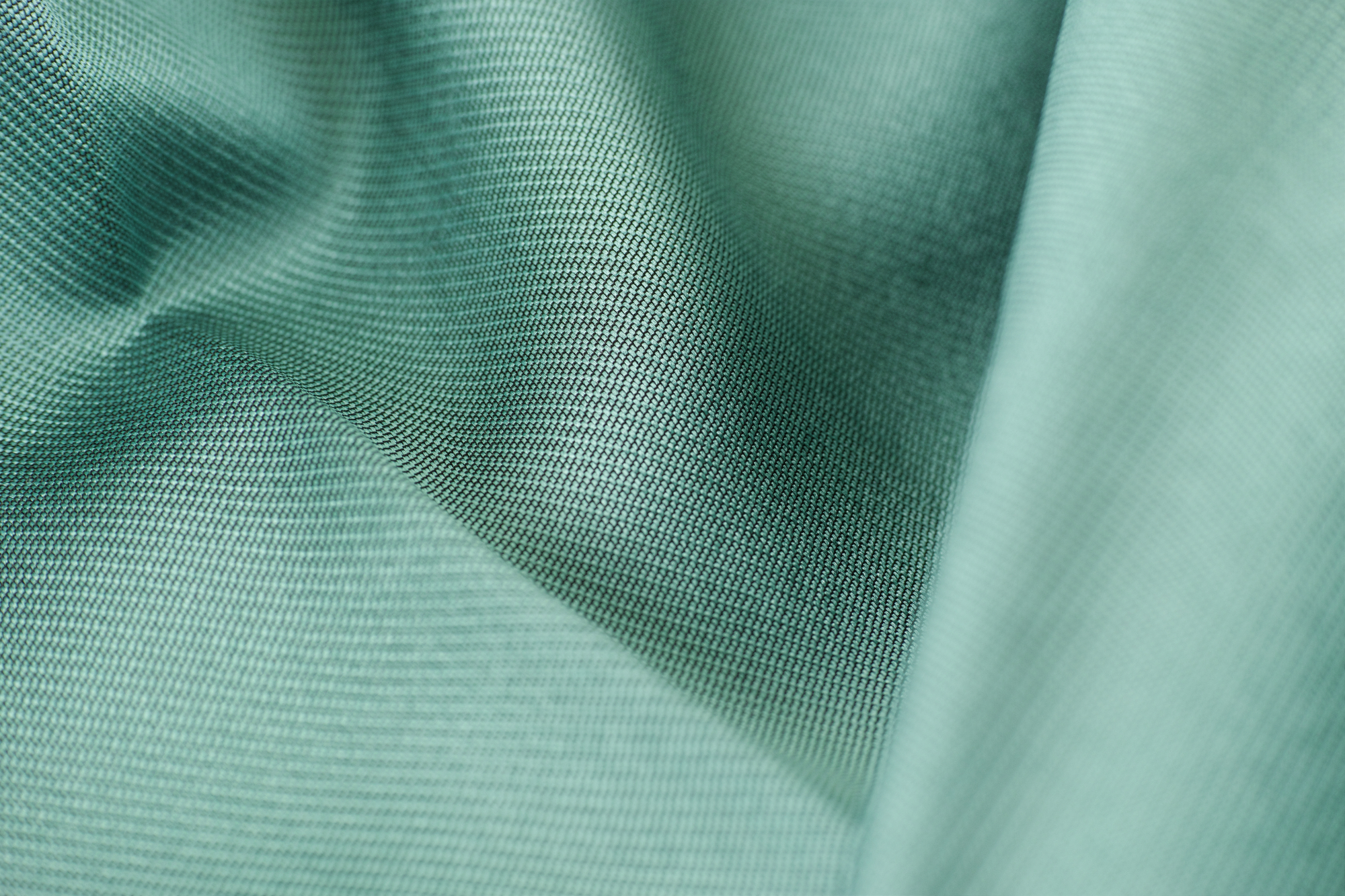 What are microplastics and what do they have to do with clothing?

Microplastics are microscopic plastic particles, smaller than 1 millimetre, which are released from plastic through its lifespan. For example, these are released from teabags containing plastic when you put them in your drink or from plastic floating around in the ocean slowly falling apart. Microplastics can also be included in some cosmetics and bathroom products such as toothpaste.

Most importantly to the topic we are talking about, microplastics are released from synthetic clothing whenever it is washed, in the form of microscopic fibres. This is probably due to the mechanical and chemical stress fabrics go through when being washed, causing microscopic fibres to break off. During every wash, 124 to 308 milligrams of plastic are released for each kilogram (2.2 lbs) of washed fabric, depending on the type of garment and the synthetic fabric it’s made from.

While there has been some ground-breaking research discovering a new method to filter these particles out of the ocean, it is still far from being put into practice. No washing-machines can currently filter them out and wastewater treatment plants are not much better at it, which results in microplastics compiling in the ocean.

What harm are microplastics causing the environment?

Microplastics have several negative effects on the environment, as well as some potential unpleasant consequences for us humans.

They can be quite harmful on their own, but they also act as ‘toxin sponges’, absorbing harmful chemicals when they come into contact with them. Only some of these chemicals are BPAs, phthalates, or heavy metals. 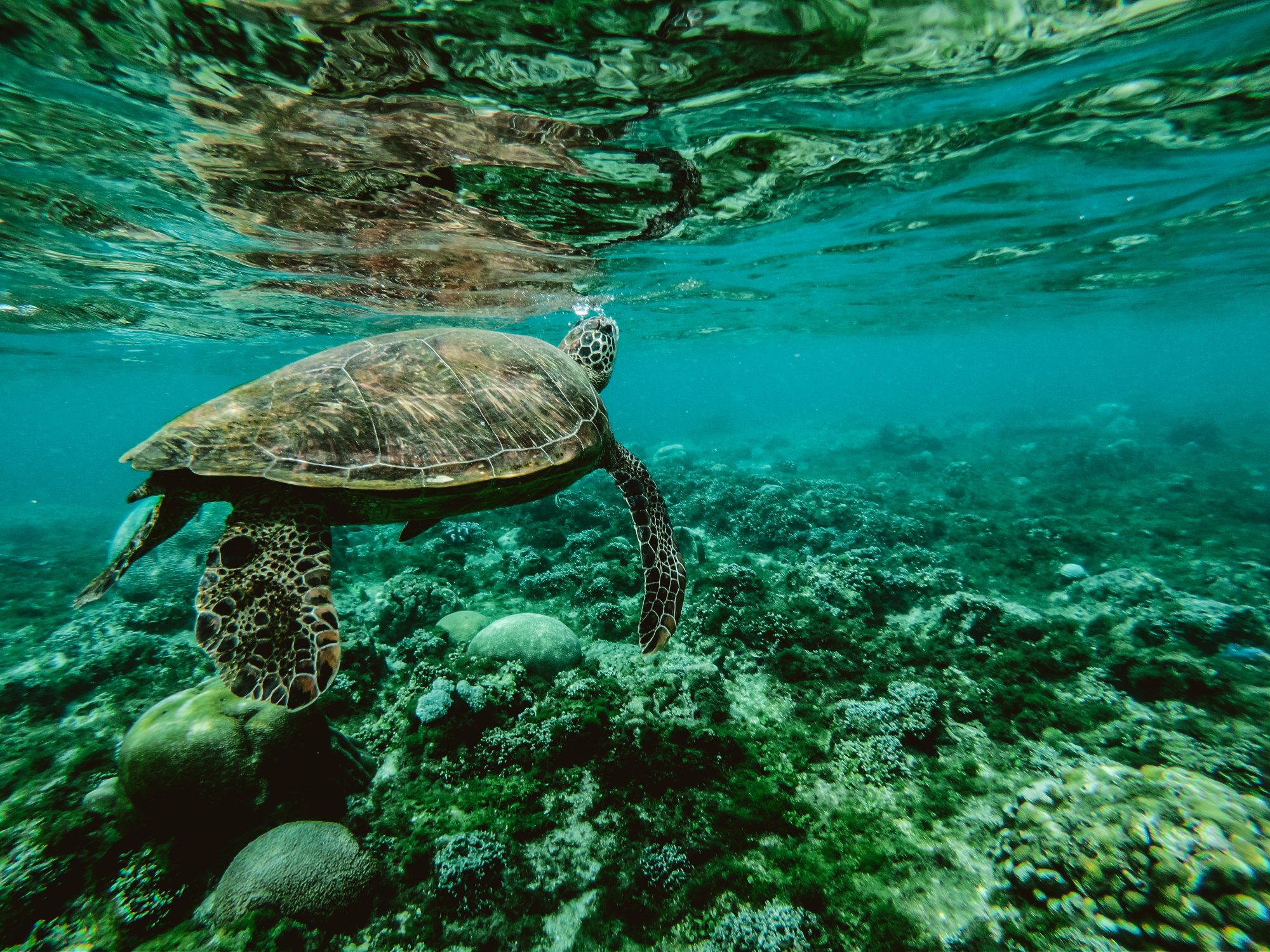 When some marine animals ingest microplastics, their digestive tracts can get blocked leading to the feeling of fullness even when the animal is starving. This can be deadly to some species but even if it’s not, there is another way the ingestion of microplastics is dangerous to sea life.

As said before, microplastics tie some dangerous toxins to themselves which, when ingested, can be troublesome as well. Some of these chemicals could be absorbed into the bloodstream and also cross the blood-brain barrier, leading to neurological damage.

Microplastic ingestion could affect the behavioural patterns of some animals, for example leading them to choose plastic over their usual food source or ignoring predators. Even the sea animals that do not feed off plastic are still likely to ingest it, as it is increasingly consumed by zooplankton and small fish which then become food for larger predators.

The research into how harmful plastic is to us humans is not as thorough yet but there are some conclusions, either from early studies or preliminary observations, definitely worth mentioning.

We come into contact with microplastics every day – they are even present in our drinking water and therefore are a part of our diet even if we do not eat the plastic-contaminated seafood. If you’re thinking about switching to bottled water to avoid consuming microplastics – these particles are present in it too. Besides, plastic bottles are only further contributing to this plastic crisis.

Some of the toxins that tie themselves to microplastics certainly have negative effects on human health. One of these are BPAs, which are considered endocrine disruptors and their ingestion could result in the disruption of hormone functions.

One other worrying piece of information is that microplastics will inevitably fall apart into nanoplastics, which are invisible, can penetrate cells and move into tissue and organs.

So how much plastic are we talking about?

There is a lot of plastic in the ocean and much more microplastics than we thought just a year ago, according to recent research. This research has found that in 1000 litres (1 cubic metre or 264 gallons) of ocean water, there are 8.3 million pieces of microplastics.

For something we are only beginning to understand through innovative research, that is a lot – especially when we don’t know much about how this is affecting us humans (and already have proof of how detrimental this is to marine animals). 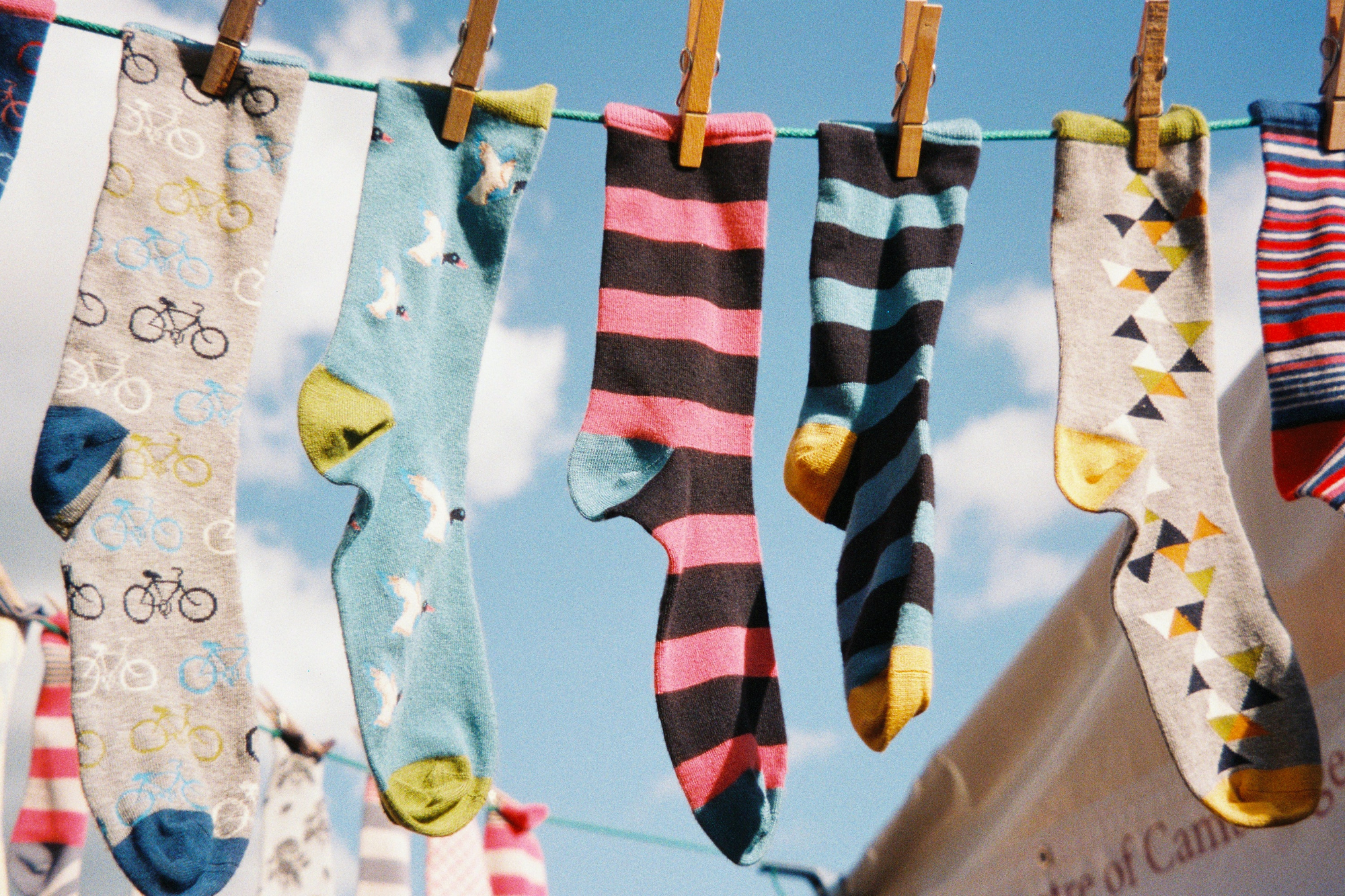 What can we do about this?

How do we make a change, then? What can we do about the microplastics being released from our clothing? The first and obvious solution is to limit the amount of synthetic clothing you own but getting rid of all your synthetic pieces is not the best way to go about it – instead, slowly phase it out, swapping your old clothes for more eco-friendly alternatives once they are finished serving you.

While this synthetic clothing is still in your possession, there are also some solutions to limit their impact – they are not ideal, but they are still better than sending the item straight to the landfill. First, you can opt to simply wash the clothes less often, only when they really need to be washed. Second, you can find wash bags online designed specifically to limit the amount of microplastics being released during every wash.

Making simple changes, we can make a big difference in the world. Start small and build up your eco-friendly habits. Make conscious decisions when shopping and rather than aiming for a radical change, build long-lasting habits one step at a time. 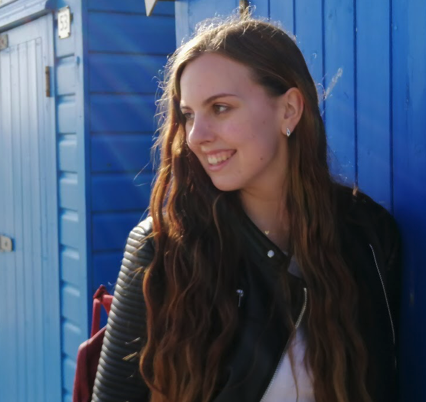 Lucie Stepankova
A marketing and media student with a passion for all things sustainable and zero waste living. While studying, Lucie also works as a freelancer, writing articles about sustainability and helping eco-businesses with their marketing needs. In her writing, she hopes to inspire people to make small changes that can create a big difference in the world.

Contrary to popular belief, you don't need to have it all figured out in order to lead a sustainable lifestyle. In fact, it's better to make small conscious choices when possible, than none at all. We explore every topic under the sun around kindness to our environment, wildlife, other people and ourselves.